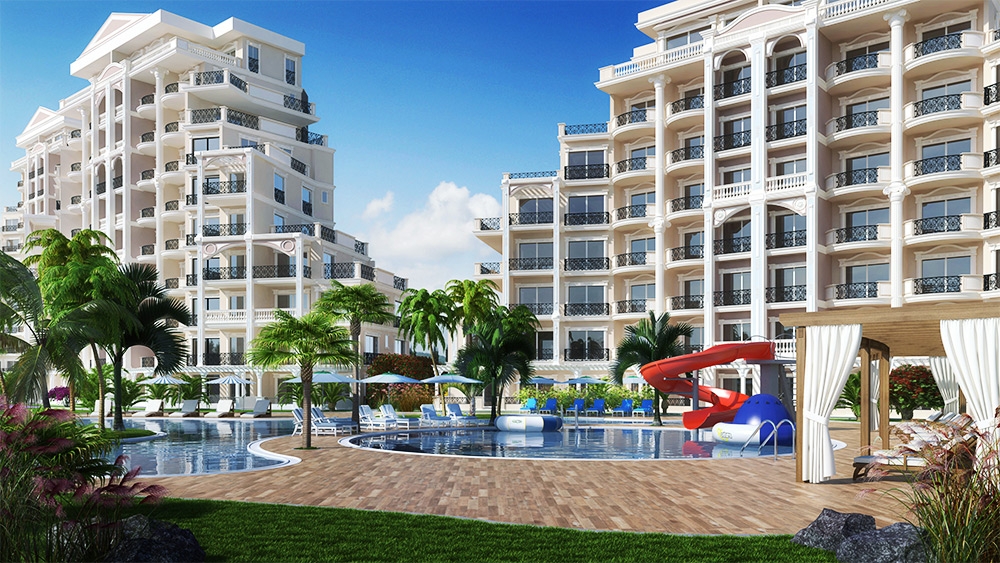 North Cyprus - A Corner of Earth Touched By Heaven

Imagine a country which has kept its old world charm, whilst providing all the mod cons you would expect from a top quality holiday destination. Here you will find winding cobblestone streets, old men playing backgammon in the local coffeehouse and wild flowers growing by the side of the road. Yet you will also find five star, luxury hotels, designer boutiques and first class cuisine.

It truly is an awesome place to visit; whether you are a history buff or a gourmet, a wine connoisseur or a fashionista, North Cyprus will provide you with plenty of places to discover and ensure that you are never bored! For those who prefer a holiday with a little more bounce, North Cyprus and in particular the Kyrenia district has an abundance of clubs and café bars which will have you dancing until dawn.

If you have a passion for good food, a traditional Turkish Cypriot meze is not to be missed. Who could resist a mouth-watering spread of around 20 tantalising dishes, including the local cheese (which has recently become a worldwide hit) halloumi, plump green and black olives, dolma (small parcels of rice lovingly wrapped in vine leaves) and kofte, the local meatball dish, amongst many others.

North Cyprus is perhaps one of the richest historical and archaeological sites in Europe, with a plethora of places to explore. With several enchanting castles including Saint Hilarion, upon which Walt Disney is said to have based the castle in ‘Sleeping Beauty’ and Othello’s Tower, recognisable to the Shakespeare fans among you, the island clearly has plenty to offer anyone who takes an interest in history. The island of Cyprus has been ruled by many civilisations over time, and this is most evident in its architecture. Lusignan, Venetian, Roman, Ottoman and Byzantine empires have all left their mark on North Cyprus and the most breath-taking proof of this lies in the ancient Roman ruins of Salamis, once the capital of Cyprus. Amongst these ruins you will see many statues, the Roman baths and a magnificent theatre, each with its own story to tell

If you have been inspired to visit North Cyprus and are wondering how to get there, it can be reached via Turkey. With over 300 days of sunshine per year, it’s definitely worth a visit!

Request a call
Subscribe to email updates
Choose your language